Tulsa Attorney BlogDoes the Age of Adoptive Parents Matter in an Adult Adoption in Oklahoma? 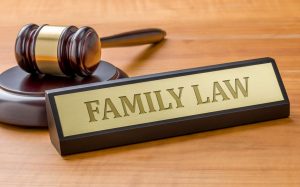 The person adopting the other adult could be younger, there’s no requirement against that. So, the only place where it does factor in is in the standard that the court uses, which is that the adoption must be in the best interest of the parties involved.

So, could the judge look at the age of the parties in making that determination? Sure. There’s no rule that says you can’t, but there’s no dead set rule related to the ages. So, that’s just one factor of many that the court could use in deciding whether it’s in the best interest of the statutes.

So, when it comes down to does age matters, it could to the judge a little bit, but there are no hard rules about it in the statute. There’s no prohibition that says that the person adopting has to be older. So, what needs to be considered when you’re deciding whether to move forward with an adult adoption is that it’s not a requirement that has to be that way.